Hi everyone, I hope you are putting effort into UV and skin care! Following from last week’s article, we are going to look at whitening face masks and what their key ingredients are for comparison!

What kind of whitening face masks are there?

There are many types, differing by the amounts of essence available, but basically they are used once or twice a week, after cleansing and moisturising. We’ll look at them now, starting with the most expensive first! 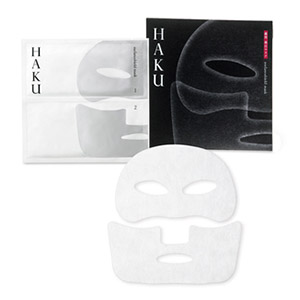 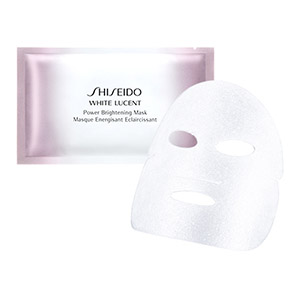 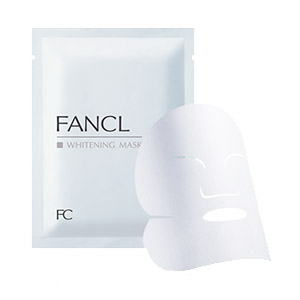 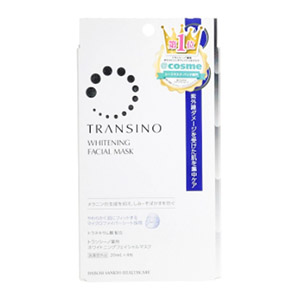 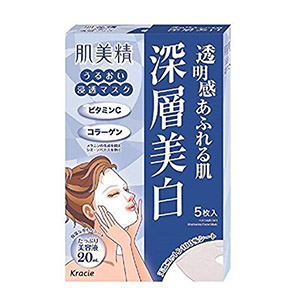 Whitening is also good against dryness and wrinkles 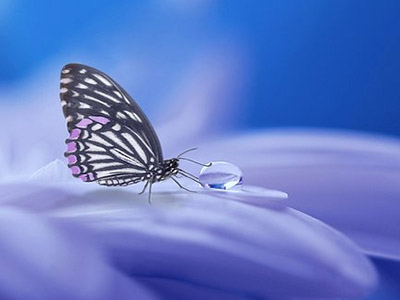 As you can see, these whitening face masks are rather different! But we don’t only look at whitening itself, but also the moisturising benefits that come with the masks. There is an intrinsic link between whitening and moisturising, isn’t there? There higher the price tag, the better effect, the faster the benefit.

I received a SRS mask pack from the clinic before. It was a very expensive product, but woah – I saw the whitening effect on my skin and felt how moisturising it was. But it was most certainly not economical to purchase for a weekly use.

Even though these are cheaper masks, they are effective in whitening and moisturising. They are no doubt more expensive than the normal face masks, but it’s good to give our faces the nutrients they need once in a while. That’s got to be better than not doing anything at all!

At the end of the day, it’s all about skin care!